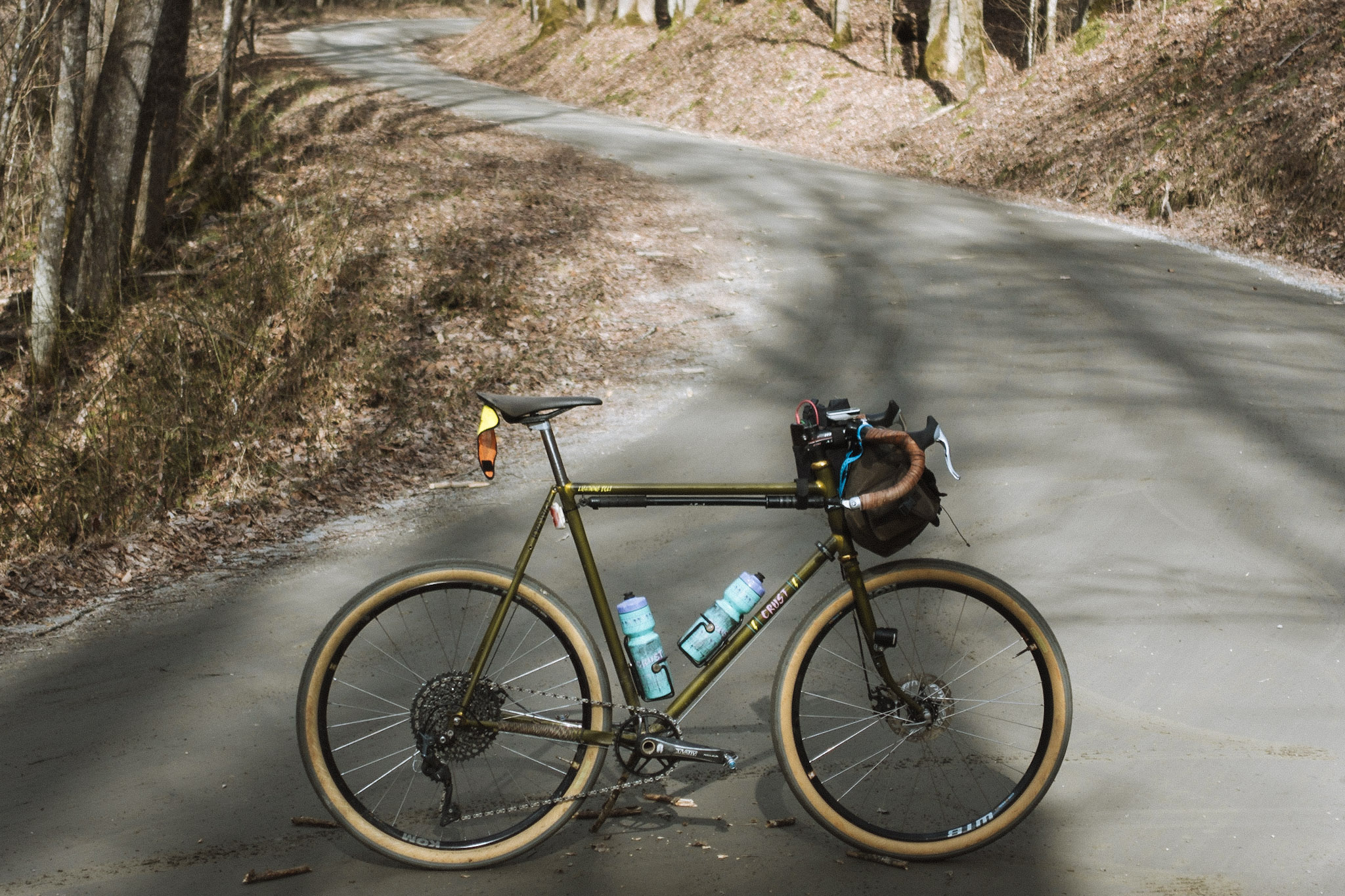 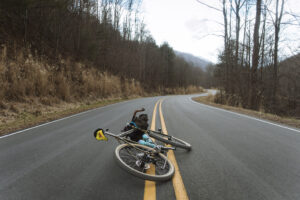 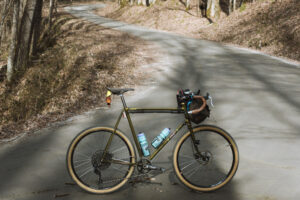 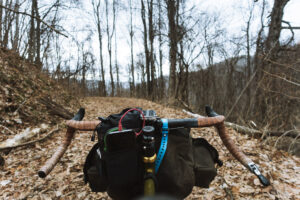 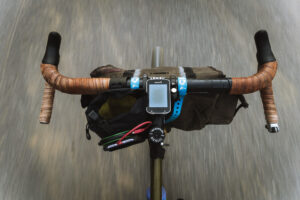 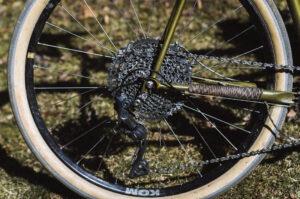 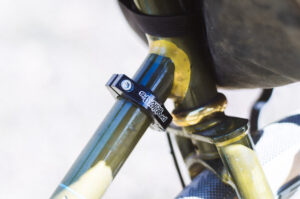 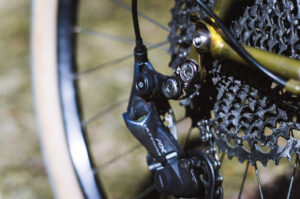 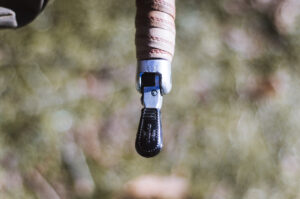 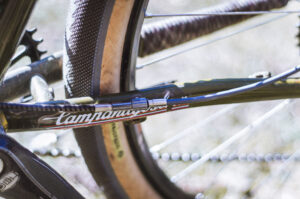 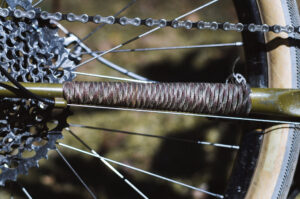 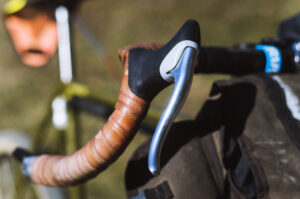 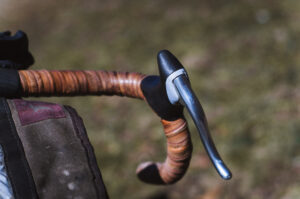 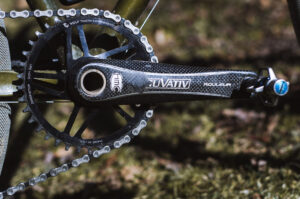 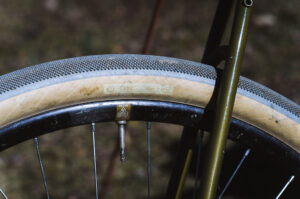 Not everyone has the time or the means to build an Instagram™ Bike. Not me, at least. It helps that I have a tendency to collect and hoard bike parts and I think pretty much everything is possible with some clever hacking. That said, I’m going to step you through my latest build on this pre-production Lightning Bolt from 2017, with parts primarily with the aim to clear the dust bunnies out of my parts bin.

And so we begin with the end. I had most if not all of these parts sitting in various states of use/disuse/neglect.

Let’s talk wheels. Here I had this wheel set which was setup thru-axle as 12x100mm front and 142mm rear with an XD driver. Problem was that this frame is full QR. The front hub was easy to adapt and sure, the internet has 12mm to QR adapters just a few clicks away, but I risked being screwed with the rear hub. Back to the parts bin where I found a box of end caps for this old old hope pro2 hub and guess what? They were QR! Luck beats skill every time.

Moving on to the shifting. I had two, very used, XD driver, SRAM, Eagle cassettes and a nearly new Shimano Ultegra RX rear derailleur. Natively, these these do not mix, but technically neither do I. The venerable SunTour bar-end shifter (of which I like to keep several in my parts bin, as they are so useful!) is what I was going to use to make these things work together. Friction shifting may save the world after all!

Most home bike mechs are short on cables and housing so I re-use mine as much as possible. But because my frames are on the larger size, it’s often difficult to find long enough runs in my stash. In a pinch (which if you haven’t noticed is my style), barrel adjusters make a great splice for cable housing and I’ve been known to use more than one in a single run.

OK, so I know these older long ass Shimano brake levers might look awkward with my modern “short and shallow” drop bars, but whatever. They pull fine on the BB7 brakes that I had (don’t judge.)

And remember to always be careful using old/used carbon parts. You’ve been warned! I am pretty sure these will last much longer. I mean, look at them.

This frame did not have any cable stops, but now it does. Sure, looks may be subpar but functionality is A+. It was either do this or run full shift housing, which as previously noted is hard to come by around here.

I saw this trick on the internet, and I must say, using using para-cord as chain stay protection looks pretty great. I might go back and seal off that frayed end though.

Used bar-tape has always been one of my specialties. The tape pictured above has been on many bikes over the years, and even more different bar widths. Given the choice, I try to never ever cut my bar-tape, but sometimes it’s unavoidable so if I’m short, I just finish the wrap with electrical tape on the top. The look is “edgy” like non-drive-side photos kind of edgy in the same camp as scratching on chalkboards.

And finally, my look would never be complete without the finest in fashion rubbers, tires by Ultradynamico.

And, as always, you can correct my grammer.