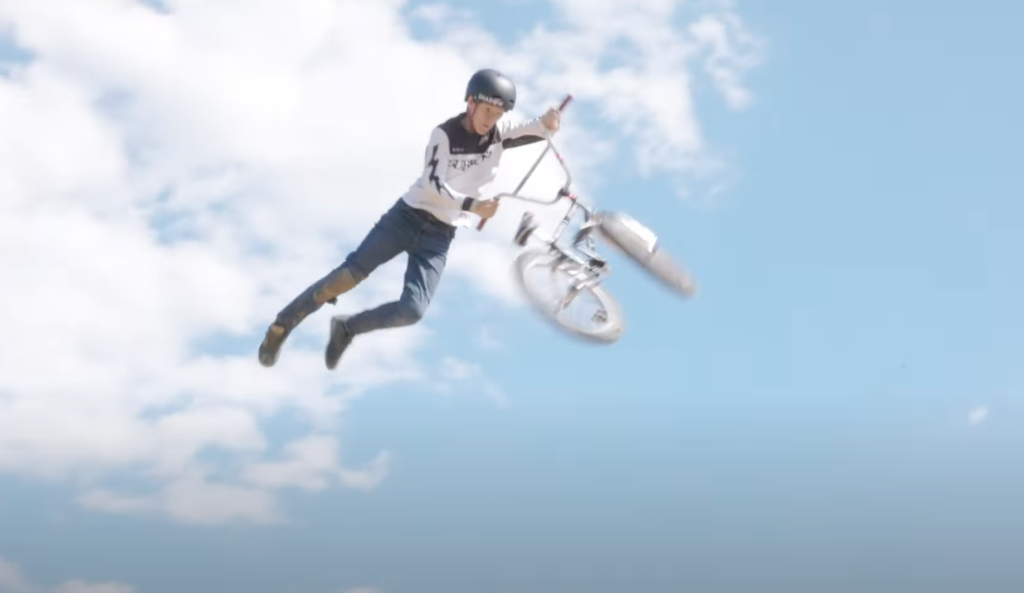 Iv’e never seen anything like the Rumble in Richmond event put on by RADshare, to me a bigassdirtjump only existed in video games (along with theatric names) where I just tapped all the damn buttons and hit left or right for as long as possible hoping not to eat shit and squeak out a few more points. This was the exact same but less frantic. I just imagine flying through the air and not being able to find my pedals, landing with the biggest nut buster known to man. Everyone walked out alive and if you want to know who “won” I couldn’t even tell you. All I know is I saw Jullian Molina get towed into the jump, make the second try, and then turn pro and that was fucking dope!